From its beginnings in 1843, when The Economist newspaper was founded by a Scottish hat manufacturer to further the cause of free trade, The Economist Group has evolved into a staunchly independent global media and information-services company with intelligent brands for an international audience.

Over time, the newspaper has helped readers grasp the great drivers of change, from technology to geopolitics, finance and economics. It added a dedicated section on the United States in 1942 and a China section in 2012. It expanded successfully into North America, which became its largest market. To serve decision-makers in businesses and beyond, the Economist Intelligence Unit (EIU) became a leader in country analysis and forecasting. Live events around the world brought global thought-leaders together to discuss critical topics at roundtables and summits.

In recent years, the great change has been digital. The EIU started to deliver a timely stream of business intelligence and data. The Economist expanded its journalism online, onto its app and into podcasts, films, interactive infographics and social media. Economist Education began online executive courses, and Economist Impact grew, combining the reach and rigour of a think-tank with the creativity of a media brand to engage influential stakeholders and find new ways to pursue progress. 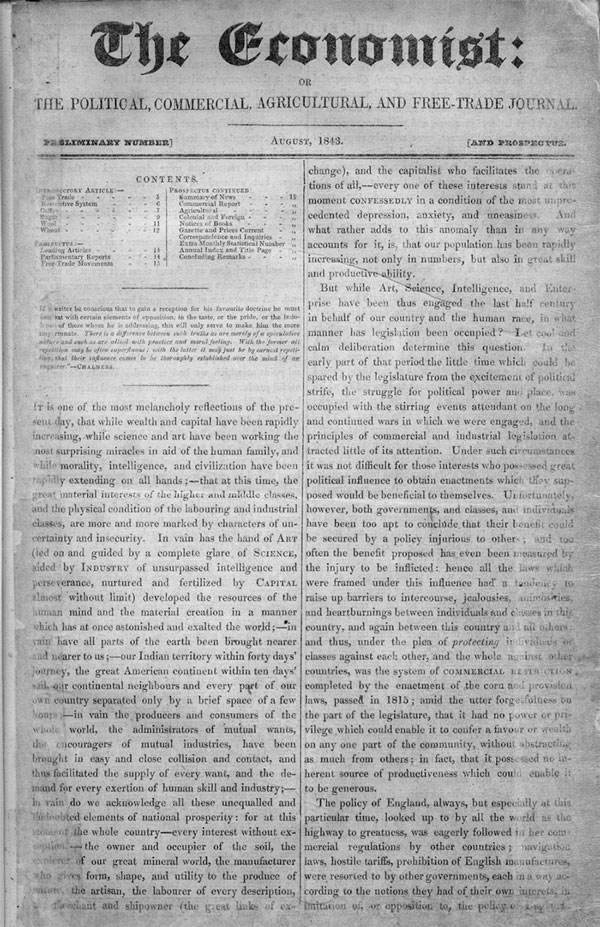 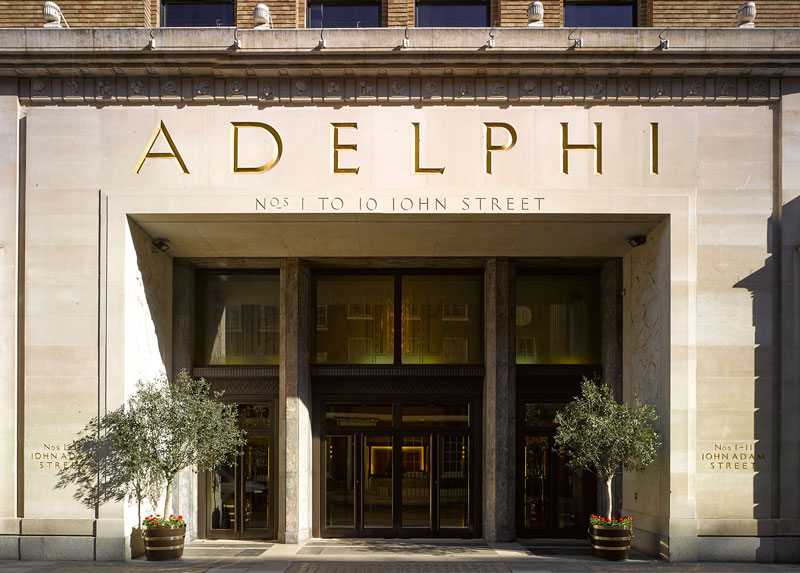 Founded in 1843 to support the cause of free trade, The Economist continues to produce journalism of sometimes radical opinion with a reverence for facts.

Independence
Editorial independence lies at the heart of The Economist. The constitution of the company does not permit any individual or organisation to gain a majority shareholding. The editor is appointed by trustees, who are independent of commercial, political and proprietorial influences.

Objectivity
The Economist has no by-lines. It is written anonymously because its collective voice and personality matter more than the identities of individual journalists. This ensures a continuity of tradition and consistency of view.

Topicality
The Economist constantly covers and curates the news. It publishes weekly in a magazine format and around the clock on its digital platforms.

Our values are a collective set of beliefs and behaviours that strengthen The Economist Group's purpose and demonstrate where we want to be as an organisation. They reflect on our mission to pursue progress for individuals, organisations and the world.

We are not bound to any party or interest and encourage exploration and free-thinking. We champion freedom, both within our organisation and around the world.

We are bold in our efforts to uncover the truth and stand up for what we believe in. We inspire trust through our rigour, fact-checking and transparency.

We aspire to the highest standards in all we do. We are ambitious and inquisitive in our pursuit of continuous progress and innovation.

We value diversity in thought and background and encourage healthy debate with a breadth of perspectives. We treat our colleagues and customers fairly and respectfully.

We foster a collaborative and empathetic culture conducive to the interests, wit and initiative of our colleagues. New ideas are our lifeblood.

The Economist Group has offices in 14 countries across the world. Our remarkable people bring a wealth of local insight to our global family, enriching our expertise. Custom