The Economist Group is committed to drawing global attention to climate change and environmental issues and we have woven environmental sustainability into the fabric of our growth and operations.

Sustainability at our heart

Environmental sustainability is fully integrated into our business strategy. The Economist Group’s ambition is to reduce our greenhouse gas (GHG) emissions by at least 25% by 2025, using FY20 as our base year. This target has officially been validated by the Science Based Targets initiative (SBTi) as aligned with the most ambitious aim of the Paris Agreement to limit global warming to 1.5°C. 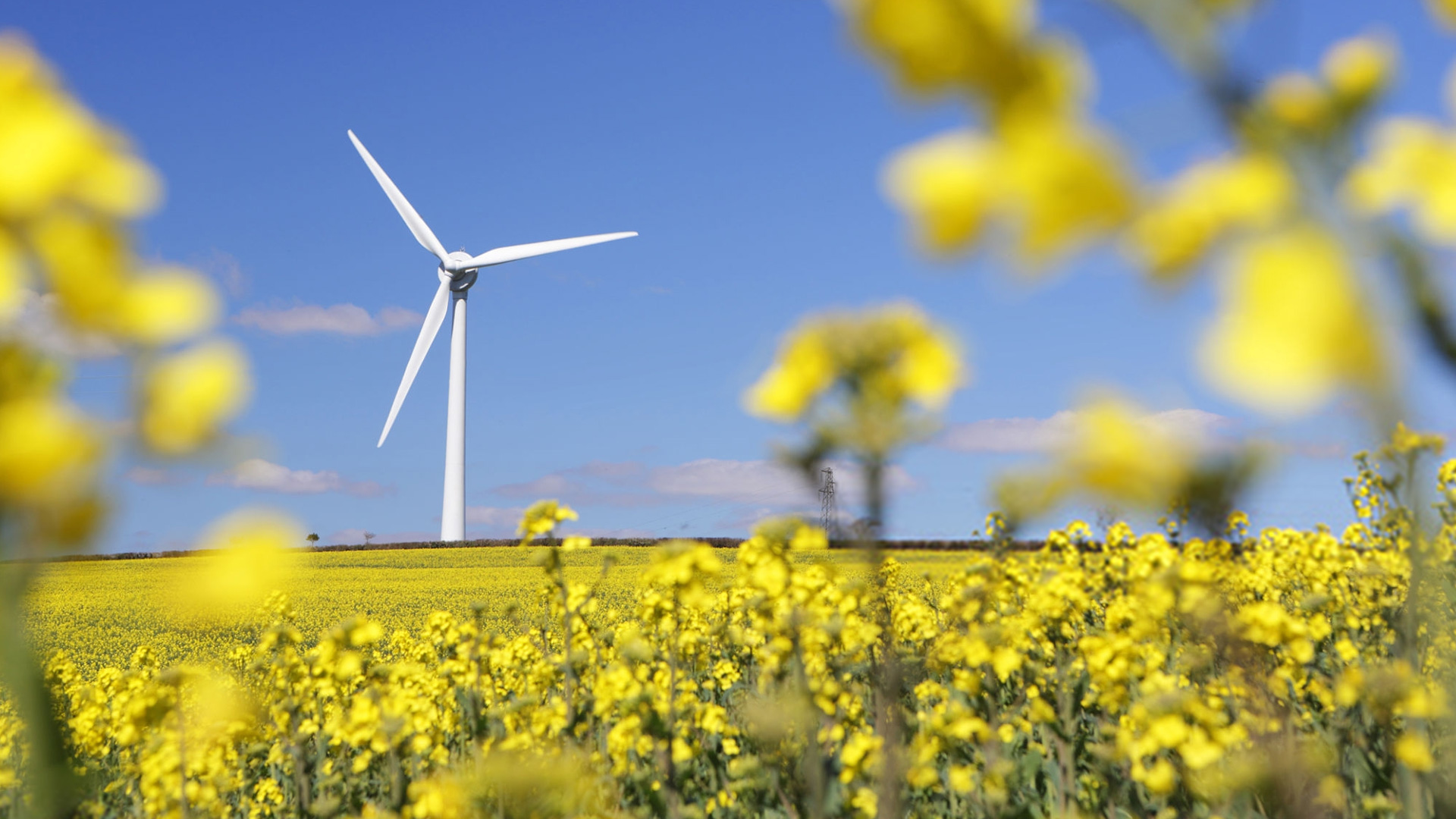 Informed environmental choices
Our strategy includes a stronger focus on our digital product formats and significant reductions in travel. We have reduced our commercial business travel by approximately 40% from pre-covid-19 levels. We continue to reduce bulk print distribution, improve on the environmental impact of our print publications and encourage more digital consumption of our products.

Innovation in action
We are investing in renewable-energy certificates to reduce carbon emissions for our offices and for the print production of The Economist. We are embracing innovative sustainability technologies, including an automated carbon-management system and, with the help of Climeworks, we were the first media company to invest in direct air carbon capture.

Sustainability network
The Economist Sustainability Group is the in-house network for our sustainability champions, made up of colleagues around the world. Together we are building environmentally-conscious mindsets and behaviours with a focus on office energy and waste, commuting and business travel. New ideas are regularly shared on our sustainability Slack channel.

Environmental accountability
Accountability for delivering our sustainability strategy rests at the very top—sustainability has been embedded in the Leadership Team’s key performance indicators. Our leaders monitor The Economist Group’s emissions and will soon be able to monitor progress on reduction targets through Planetly’s online carbon-management tool.

Environmental leadership
Since the Climate issue in 2019, The Economist’s climate coverage has permeated all aspects of our journalism. We take a clear-headed approach to analysing what does and does not work. A weekly newsletter by the same name was launched shortly afterwards. In September 2021 we launched “To a Lesser Degree”, a podcast series exploring how everything—from finance to farming, transport to trade—must change to slow the pace of global warming. Over the last five years, our special reports have taken an in-depth look at the future of energy, water and the business of climate change. Our films reveal the politics of climate change, the definition of net zero and whether veganism could make a real impact on the environment. Our journalists explore the role that business and policy makers can play in reversing climate change, interviewing global leaders such as Bill Gates and Christine Lagarde.

Impacting the environment
Climate change management is also a key pillar of Economist Impact, launched in September 2021. Our global team of more than 120 economists, researchers and analysts regularly partner with world-renowned brands to pioneer evidence-based policy research on climate, the environment and sustainability. Output is in the form of benchmarks, economic and social impact analysis, white papers, forecasting and scenario modelling. Key messages are amplified across branded content, media and advertising, design thinking and data visualisation, social media and bespoke global events.

The Economist Charitable Trust was established in 1986. Since then the Trust has pursued humanitarian progress globally by supporting charities that improve the plight of disadvantaged groups.

The Trust funds charities chosen by The Economist Group employees—matching money raised by employees and donating to nominated projects annually. 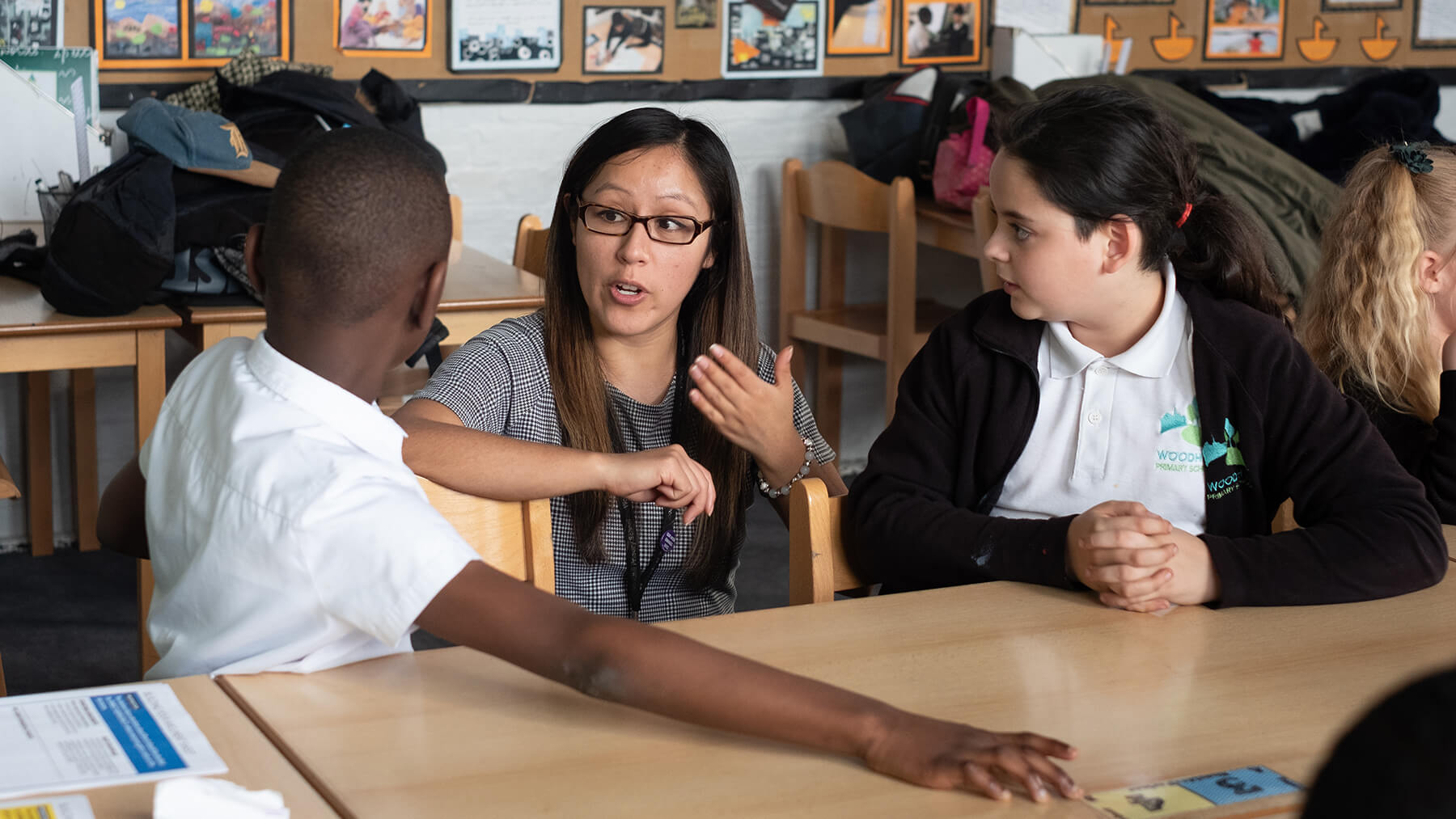 The Economist Educational Foundation changes the lives of young people by training them to think critically and understand current affairs. We are an independent charity established in 2012 by employees of The Economist Group.

We work to broaden young people’s horizons with inspiring, high-quality discussions about the most pressing issues of our time. We give teachers resources and training to facilitate topical discussions in their classrooms. Young people use our innovative online platform to join discussions with peers in different countries, with input from leading topic experts.

Independence in our DNA

The Economist Group is editorially independent and free of partisan bias, state control or outside influence of any kind. Today, this autonomy is among our most fiercely-upheld attributes. Since 1843, The Economist's editor-in-chief has been the guardian of our editorial values.

The Group operates in a clear and ethical context, and the Board reviews and approves a set of guiding principles every year, which are as follows.

We believe in conducting business with common decency
We are opposed to bribery and do not engage in corrupt practices. We abide by strict guidelines governing the acceptance of gifts and the disclosure of potential conflicts of interest.

We value our colleagues and treat each other fairly
The Group is committed to equality of opportunity in all employment practices and policies. We do not discriminate against employees or job applicants on the grounds of age, sex, sexual orientation, marital status, race, colour, religion, national origin or disability. We support colleagues who through disability or illness are unable to perform their duties, by adapting the work environment and hours of work to suit them as far as practicable. We provide employee assistance programmes and access to mental-health facilities.

We are committed to increasing employee diversity
We particularly focus on ensuring that we recruit from the widest possible pool of talent. Data on the composition of our Group by gender, race and ethnicity can be found in our annual report. We are also keen that people feel comfortable and valued at work, regardless of their background. We recognise that it is essential to keep colleagues informed of the progress of the Group. We provide colleagues with information on the Group’s activities and its financial performance through regular meetings and communication through our intranet. We have a strong consultative culture and we follow legal and regulatory requirements to consult with colleagues on major issues affecting the company.

We are committed to reducing the gender pay gap
The Group is committed to achieving gender parity. Our gender pay gap report (published on March 8th 2021) shows that we are making progress; however, we still need to increase the number of women at senior management levels through career progression and recruitment.

The Economist Group is unusual in its governance structure in having a group of trustees who are separate from, and independent of, the board of directors, and of the shareholders. The reason is simple: The Economist Group’s credibility is based on the honesty, integrity and independence of its journalism, and remains free from the commercial pressures of the rest of the Group. The trustees’ principal role is to safeguard those qualities, including ensuring continued independence and ownership of the company and the editorial independence of our journalism, while the Board’s role is the more traditional one of overseeing the Group’s long-term success.

The share capital of The Economist Newspaper Limited, The Economist Group's parent company, is divided into ordinary shares, "A" special shares, "B" special shares and trust shares. The company is private and none of the shares are listed. Its Articles of Association also state that no individual or company can own or control more than 50% of its total share capital, and that no single shareholder may exercise more than 20% of voting rights exercised at a General Meeting of the company.

The "A" special shares are held by individual shareholders including the Cadbury, Layton, Rothschild, Schroder and other family interests as well as a number of staff and former staff.

The "B" special shares are all held by Exor which holds 43.4% of the total share capital of the company excluding the trust shares. Exor purchased the majority of its shareholding from Pearson plc in October 2015.

The trust shares are held by trustees, whose consent is needed for certain corporate activities, including the transfer of "A" special and "B" special shares. The rights attached to the trust shares provide for the continued independence of the ownership of the company and the editorial independence of The Economist. Apart from these rights, they do not include the right to vote, receive dividends or have any other economic interest in the company. The appointments of the editor of The Economist and of the Chairman of the company are subject to the approval of the trustees.

The Board is a diverse group of individuals with superlative skills in their specialist fields. Their vision and commitment to excellence continue to guide The Economist Group in its development and dedication to global progress. The role of the Board is to promote the long-term success of The Economist and the company as a whole. The Board determines the long-term strategy of the Group, with the added responsibility of preserving its unique independent editorial voice.

Learn more about our board

The role of the trustees is to ensure the continued independence and ownership of the company and the editorial independence of The Economist. The editor-in-chief is appointed by the trustees, who are independent of commercial, political and proprietorial influences.

Learn more about our trustees

Learn about our executive leadership