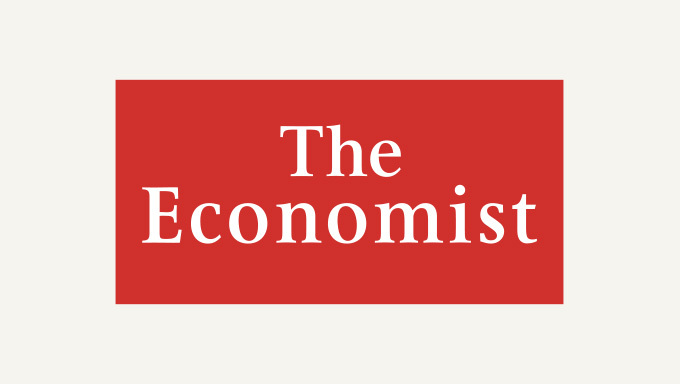 On May 13th Ethiopia’s government withdrew the press accreditation of Tom Gardner, The Economist’s correspondent in Addis Ababa. He was later told he had 48 hours to leave the country. The stated reason for Mr Gardner’s expulsion was that he had a “mistaken approach” to reporting, and that he had in some unspecified way failed to live up to the professional ethics expected of a journalist.

The Economist rejects this characterisation of Mr Gardner and deplores his expulsion from Ethiopia. Mr Gardner is an outstanding reporter who adheres to the highest standards of journalistic ethics. His reporting from Ethiopia, including on the conflict in the northern region of Tigray, has been professional, unbiased and often courageous.

The withdrawal of Mr Gardner’s accreditation comes amid a wider erosion of press freedom in Ethiopia. Over the past year the government has expelled a reporter for the New York Times and arrested or detained at least nine Ethiopian journalists, according to the Committee to Protect Journalists, an international NGO.

When Ethiopia’s prime minister, Abiy Ahmed, won a Nobel peace prize in 2019, the committee cited his record in ending media censorship in his country. In his acceptance lecture the prime minister said: “We are creating an Ethiopia that is second to none in its guarantee of freedoms of expression.” We urge the government of Ethiopia to live up to the ideals it has set for itself.

More from The Economist